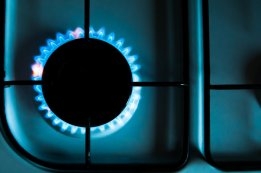 Funding from the European Union will go towards two liquified natural gas bunker vessels for Scale Gas, according to Tradewinds.

Enagas signalled its intention to build up its presence in the small-scale gas market in 2017, the same year in which Scale Gas was set up.

Shipping, along with other transport modes, requires LNG to be broken down into smaller parcels for use as fuel by the industry.

Developing the requisite infrastructure is seen as the key to developing natural gas as a viable alternative to shipping's present oil-derived fuel oil.

Folllow up research to look at e-fuels in situ using Rotterdam as case study.

The Bermuda-based firm confirmed the move in its second-quarter results this week.