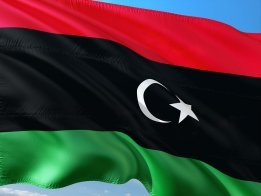 Blockades have stymied Libyan crude production and exports since January during the country's ongoing military struggles.

The absence of Libyan crude is likely to have raised Mediterranean very low sulfur fuel oil prices relative to other regions in the first half of this year. Libyan crude produces a high yield of the middle distillate components used for low-sulfur marine fuel blending.

The database -- now available for free to LQM's subscribers -- is initially covering LNG, biofuels and biogas, and will add methanol and hydrogen before the end of the year.

The port's board of commissioners has approved plans for a property purchase that could lead to a $1.5 billion investment in a multimodal container terminal.