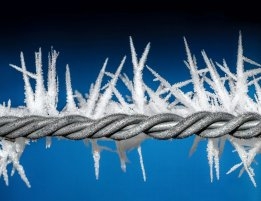 The new liquified natural gas (LNG) tanks for 12 box ships on order from German liner ship operator Hapag-Lloyd are to be made from "cryogenic high-manganese steel".

The newbuilding deal was reported by Ship  Bunker last week when the company it was unable to comment at this time.

According to BRL Newbuilding Weekly, LNG bunker fuel tanks made from this type of material would produce savings to justify in the extra cost involved from using the new material.

The high-manganese steel for use in LNG tanks has been developed South Korean steel company POSCO, the report said.

The company also noted problems in recovering money from its customers.

USTC plans to use BunkerEx to drive digitalisation across the group; co-founder Hemnani will continue as CEO.