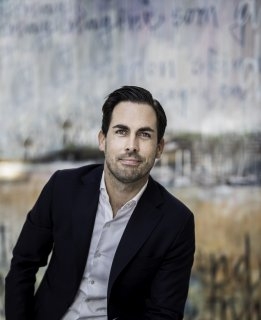 A plan to build an ammonia-fuelled tanker that would also deliver ammonia to coastal destinations in Norway has received state backing.

The project -- a joint-venture between shipping company Greig Edge and engineering firm Wartsila that came together under the Zeeds initiative -- has garnered NOK46.3 million ($5m) under the Pilot-E scheme to build the MS Green Ammonia vessel.

The funding represents "a valuable stamp of approval" for the project, according to Grieg Edge head Nicolai Grieg.

"Both Wärtsilä and we feel confident that this project represents the future for the maritime sector. To have the support from the Norwegian Research Council and Innovation Norway is a significant step towards completion," he added.

Initial interest suggests that demand for the alternative fuel will be greater than the current project can provide. Ammonia may also be mixed with liquified natural gas although that would depend on a particular ship's engine.

The firm is seeking to hire partner- counsel- or associate-level lawyers with at least three years of practice experience.