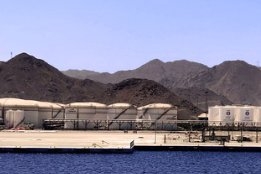 Bunker sales at the Middle Eastern hub of Fujairah sank by 9.6% from the previous month in September, reaching the lowest level seen since March.

Marine fuel sales around the world have started to decline on renewed concerns around COVID-19 and travel restrictions. Bunker sales in Singapore in September lost 3.4% from August's levels, while Panama saw a 0.2% month-on-month fall.

You can find a history of bunker sales volumes in Singapore, Panama, Fujairah and other major ports here: shipandbunker.com/bi/bunker-volumes