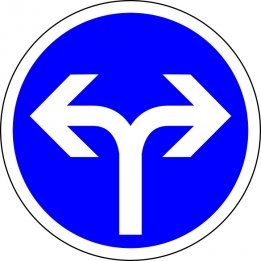 The partnership has come to an end as of June 1. File Image / Pixabay

The two separate bunker companies operating under the Oilchart brand have parted ways,

Oilchart International NV Belgium and Oilchart UK Ltd have ended their partnership as of June 1, the Belgian firm told Ship & Bunker in an emailed statement.

The two companies had been in partnership for the previous eight years.

"It has been agreed that Oilchart UK Ltd will change its name to avoid all confusion going forward.

Oilchart UK was launched in early 2014 as OilChart Offshore, a sister company to the larger Belgian firm. Oilchart International was founded in 1982.