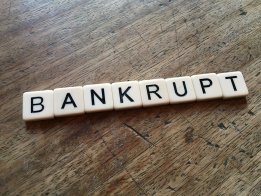 A UK shipyard building two ferries -- one fuelled by diesel, one by liquified natural gas (LNG) -- could be saved from collapse by regional government intervention.

The Ferguson Marine shipyard in Glasgow is building the ferries under a contract from the Scottish regional government but spiralling costs are threatening the project.

The government has said it will step in rather than see the shipyard go bankrupt, according to a report in the Financial Times.

The LNG-fuelled vessel was launched in 2017 for service the following year but the ferry remains at the yard.

The ships, once operational, would services ferry routes between the Scottish mainland and its western islands.

Lower demand at some smaller ports has prompted them to lower their offers relative to the hubs.