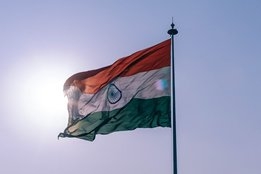 Production of IMO2020 complaint bunker fuel expanded in India ahead of the new sulfur rules that came into force on Wednesday.

The product is being sold as an RMG grade product as per ISO 8217:2017 specs, local media outlet The Hindu reports.

IMO2020 grade bunkers have been available in the country since November, with HPCL's offering adding to that made available earlier by Indian Oil Corporation.