Singapore May be Delivery Point for China VLSFO Futures Contract 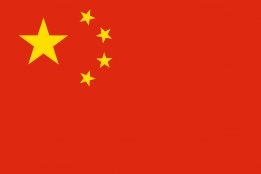 The move could grant the futures greater influence over bunker pricing worldwide.

The INE may start using storage facilities in Singapore owned by PetroChina as a delivery point for the contract by the end of this year, Reuters reported Wednesday, citing two sources with direct knowledge of the matter.

Earlier in the week the INE posted a notice seeking feedback on the idea of using a delivery point outside China for the first time.

PetroChina International was Singapore's largest bunker supplier by volumes last year, according to the country's Maritime and Port Authority.

The market has been 'unusually strong' for the time of year.