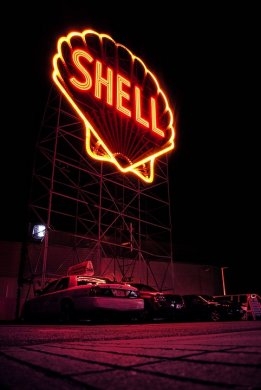 An employee of Shell Eastern Petroleum in Singapore has admitted his role in the marine gasoil scam which saw over $200 million of fuel stolen from the company.

Muhammad Ashraf Hamzah. a former authorised gas safety tester, is the second employee to admit his guilt in the affair.

Hamzah, who worked with a colleague to defraud the company, has pleaded guilty to breach of trust involving gas oil worth more than $18 million, local news provider the Straits Times has reported.

In total, around 300,000 metric tonnes (mt) of gas oil was taken during the scam's operation which ran for over ten years.

The accused was involved in misappropriating around 55,000 mt of that figure.

The scam's operation involved a bunker tanker belonging to Sentek Marine, according to the report.

The port and the local municipal authorities plan to add 8-10 new shore power facilities by 2025.