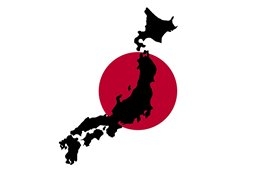 IMO2020 grade bunkers are now being produced in Japan.

Japan's Ministry of Land, Infrastructure, Transport and Tourism (MLIT) had previously announced in July that trials of the new 0.50%S fuels had gone smoothly when tested on coastal vessels.

The new global 0.50% sulfur cap on marine fuel comes into force from January 1, 2020, but there are already signs that the market it starting to make the switch to the new, lower sulfur fuels.

The dry bulk carrier M/S Vikki was bunkered with LBG supplied by Gasum at Raahe, Finland, where it is transporting iron ore for Swedish steel company SSAB.