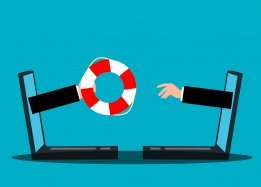 A new cruise ferry has been grounded following Norway's refusal to exempt the ship from Russian sanctons for insurance.

A six-month exemption from sanctions to operate had been granted to the ship by the Norwegian government although this did not include insurance.

The government ruled that cover would mean assets being made available to a sanctioned registered owner, the report said.

The situation has forced the ship's owner, Havila Kystruten, to cancel a forthcoming trip starting in Bergen on May 15.

The new hire had worked for Dan-Bunkering for more than 30 years.