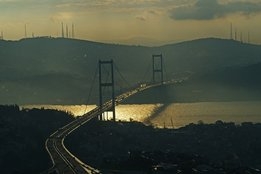 As for its post-2020 supply plans, exactly how many scrubber-equipped vessels will be in the water come 2020 is still unclear, and the additional complication of a highly volatile price environment in many ports means the demand outlook for traditional bunkers is far from certain.

"We are able to provide the market with HSFO 3.5%S in 2020 but are waiting to see if demand justifies the storage and barge allocation," Muhtaroğlu added.

But analysts warn that demand recovery will still be long and painful.

Meanwhile, the 'back to normal' movement grows on several fronts.