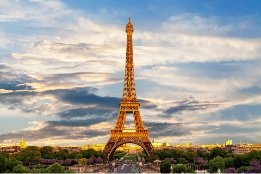 Tatard will support the firm's "expanding activities in France", the country where he will also be based, Fratelli said in a post on its LinkedIn account.

With over 30 years of industry experience, Tatard has spent most of his career with LQM, having most recently parted ways with the now-hybrid broker/trader in April after a period of more than 18 years.

Tatard joins Matthew Pilgrim in making the switch from LQM to Fratelli this year, with Pilgrim joining their Dubai office as senior bunker trader in June.

Keld Demant: 'I Have Never Been Inside the Individual Trades'

In his court evidence on Tuesday Demant set out why he did not put a stop to Dan-Bunkering's jet fuel trades after legal concerns were raised with him.

The ships will be built at the Wuhu shipyard in China and delivered from mid-2023.