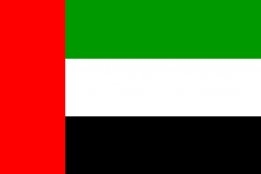 A United Arab Emirates-based terminal operator is to build a new refinery in Fujairah to produce IMO2020-compliant fuel.

The company -- Brooge Petroleum and Gas Investment Co (BPGIC) -- has said that the first phase of the project will be completed in the first quarter of 2020, according to Reuters.

The proposed plant is to have 250,000 barrel per day capacity.

BPGIC operates a 1 million cubic meter tank farm at the UAE port, according to its website.

Fujairah moves around 9 million metric tonnes of bunker fuel a year putting it in the top three bunkering destinations globally.

On Thursday the organisation published a report titled "Setting the Course to Low Carbon Shipping" setting out its analysis of the decarbonisation agenda for shipping.