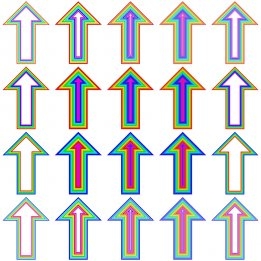 Petrobras: getting ahead. File image/Pixabay.

Bunker fuel from Petrobras, the Brazilian state-owned oil firm, will meet the IMO2020 grade standard from October 1 in a bid to increase market share, the company has said.

From October 1, the sulfur content of its bunker fuel will be 0.5% thereby meeting the International Maritime Organisation rule which comes into force at the start of next year ahead of schedule, Reuters reports.

This will allow Petrobras to raise profitability and increase its share of the global market, according to the report.

However, the oil firm offered no annual production capacity saying that it would meet domestic demand and export any surplus.

With Brazilian crude naturally low in sulfur, the supplier's indications today show the product is priced essentially identical to its previous HSFO offering putting its IMO2020 compliant product among the lowest currently available at between $436/mt and $486/mt.

In contrast, Ship & Bunker data indicates VLSFO in Singapore is priced at $550/mt.

Petrobras first signalled its intention to move ahead on IMO2020 two weeks ago.

The company in particular pointed out the price advantage for very low sulfur fuel oil at Lisbon -- at a discount to Gibraltar's levels of $22/mt on Monday, according to Ship & Bunker pricing.