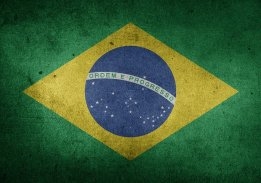 Brazilian oil company Petrobras plans to continue bunker supply at Vitoria until May 2021, after previously saying it would come to an end last month.

The company has extended its contract with the Tubarão barge loading contract to May, and will continue supplying fuel oil and marine gasoil at Vitoria ports including the Vila Velha and Praia Mole terminals until then, Petrobras said in an emailed statement Tuesday.

"The withdrawal from the terminal will happen on this date due to the terminal's landlord request, Vale," the company said in the statement.

Methanol Bunker Infrastructure is Holding Back its Development

But progress will ultimately hang on regulatory progress.